Residents and their guests have access to selected amenities, including,
but not limited to:

The Residences include the following:

All room types at W Algarve include a Nespresso coffee machine with decaf and regular coffee (as well as a selection of teas and infusions), 2 complimentary bottles of water on arrival, flip flops, Bang & Olufsen speaker and signature W amenities in the bathroom

All prices are per night for the accommodation only. Check-in is from 3:00pm on your arrival day. Check-out is by 12:00pm on your departure day. Please note that availability shown is subject to confirmation - please call our reservations team. 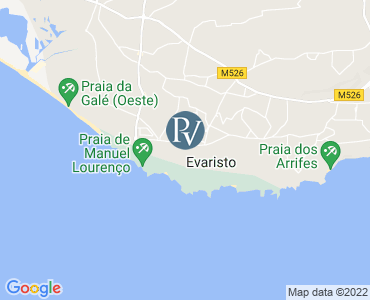