Ile de Ré is an island, reached by a long modern bridge, North of La Rochelle in the Charente-Maritime department. The island is a very popular holiday destination on this sunny coast of Western France.

Dotted with tranquil villages and their quaint streets filled with pastel-shuttered homes, Ile de Ré sits in a rural landscape of big skies, salt marshes surrounded by dunes and sandy beaches, vineyards and pine forests deep with ferns. Ile de Ré translates as the 'island of ferns'. Once occupied by the Romans, the name is believed to come from the Latin word ratis meaning ferns.

There are 10 villages on the island to visit, each with a different character: Rivedoux-Plage, La Flotte, Sainte-Marie-de-Ré, Le Bois-Plage-en-Ré, La Couarde-sur-Mer, Ars-en-Ré, Saint-Clément-des-Baleines, Les Portes-en-Ré, Loix, and the main town of Saint-Martin-de-Ré.

This picturesque spot encourages you to take a step away from the modern-day. Promoting the use of bikes, the island has created a 110-km network of cycle paths that crisscross this tiny (almost flat) landmass through open countryside and linking beaches to small towns. From one end to the other, the island is 30km (19 miles) long and 5km (3 miles) wide. From Sablanceaux to Les Portes-en-Ré, the cycle route is 31.5km and takes an average cyclist a little more than 2 hours to ride.

All facilities are available on the island including supermarkets and petrol stations and many holidaymakers never feel the need to leave the island at all during a visit.

Villa Cassandra is striking designer villa with heated pool and huge living area is ideal for a family beach holiday on the Ile de Re, with one of the island's best beaches just 2 minutes' walk away.

Sableis a 5 bedroom villa with a private pool making it an ideal choice for a relaxing beach holiday in the enchanting setting of the Ile-de-Re, off France's west coast. 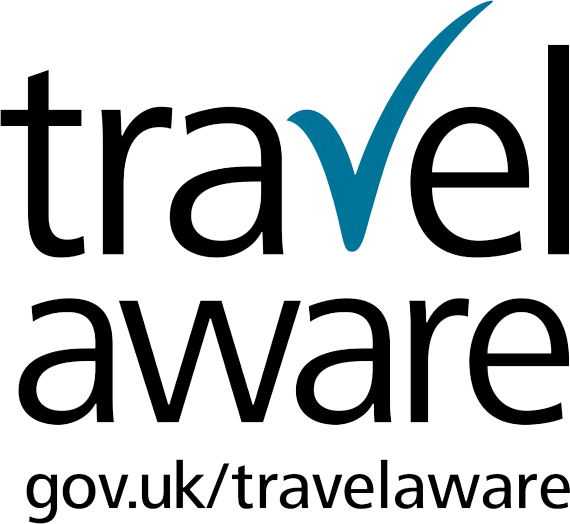