Premier Villas are delighted to offer a selection of 2-4 bedroom Villa Townhouses located West of Albufeira, in Salgados Resort.  The Villa Townhouses sit immediately in front of the Hotel, alongside the 18-hole golf course and a few minutes easy walking distance from the extensive sandy Salgados beach. The four bedrooom townhouse has a large wooden sun deck, a private pool and a garden and the two and three bed townhouses have a sundeck and pool.

The four bedroom Villa Townhouse can accommodate 8 adults and one baby/child up to the age of 11 years.

Spacious villa townhouse over two floors with 4 bedrooms some with bathroom en suite and some with balcony. All villas have air-conditioning, internet Wi-Fi access, one full HD flat screen TV and 2 underground garage spaces. Child friendly security features available on request, subject to availability at an extra cost.

4 bedrooms some with bathroom en suite, some with balcony, with individual air-conditioning units.

Salgados extensive sandy beach with 7km long at about 150m from the Hotel. Leisure outdoor area with ± 30.000 m2

Restaurants & Bars in the hotel

4 Themed restaurants with Dine Around concept:

Kids Club in the hotel:

With facilities for babies (accompanied by parents).

Breakfast and dinner supplements per person per day

Child: 3-11 years, please speak to our sales team for prices.

Babies count within the maximum occupancy; baby cot on request.

Max. 1 child or 1 baby per villa in extra bed/cot; no extra beds available for adults or children 12 years plus.

Please note there is a daily supplement for use of the hotel’s facilities which include the Vida Club, Indoor Heated Leisure Pool, Outdoor Pool, Mar Club and the Osmos Wellness Centre. Please ask a member of the sales team for a price.

All prices are per NIGHT for the accommodation only. Check in is from 16:00 on your arrival day. Check-out is by 11:00 on your departure day. Please note that availability shown is subject to confirmation - please call our reservations team on 01243 514970. 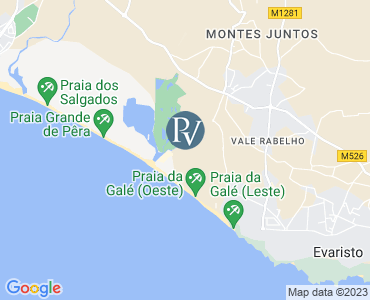